We have been testing an HP calculator, the HP 10s+, one of the models that can be used and we can already give our opinion on its performance, build quality and ease of use. Without a doubt, what stands out most about this model is its low price and its classic design. It has some drawbacks that we are going to comment on in this HP 10S+ scientific calculator review.

Before starting to see the analysis in detail, we are going to comment on a curiosity about this calculator. It has all the earmarks of being a clone of a Casio calculator, the fx-300MS (or even the fx-82MS, fx-85MS). How can we know? Easy. You just have to turn on the calculator and press the MODE key 4 times and then press 2. What appears on the screen? You can see it in the next photo.

Or you can just check out the comments and specialized calculator forums.

Pressing MODE four times will see DISP appear and a single “1” option below it. If you go to the Casio models mentioned above, option “2” appears in this menu to adjust the contrast of the screen. In this HP model it does not appear but if we press the 2 it appears “LIGHT DARK” and CASIO below. And you can’t adjust the screen contrast.

Possibly, it is not an exact clone, and HP uses another processor and hardware (patent issue and others) but there is something behind it right?

The calculator comes packaged in a hard plastic sleeve along with instructions. Something typical in HP models.

The first thing you have to keep in mind is that it is a cheap and basic calculator. Its construction is plastic but solid. It doesn’t weigh much. Its great addition compared to other more expensive models is that it has a solar panel. And all for a ridiculous price.

The screen has 2 lines. We will see the operation performed at the top and the result at the bottom. In a very small line at the top it shows us the mode of operation. Visibility is good. Up to 10 characters are displayed.

What is the main downside that can be put? Well, probably that pressing the buttons makes us a little “dense”. They are somewhat hard, much more than in Casio models (which are also somewhat more expensive). The buttons are hard plastic.

At the top of the keyboard we have a section of gray buttons with the algebraic and trigonometric functions in white. The contrast is not spectacular (in the functions included in the button itself). Enhance with the functions above each button (turquoise blue and red color). The directional buttons are also a bit small. If you are looking for the best scientific calculator for trigonometry, you can get your hand on this one.

At the bottom we find the typical buttons: numbering and basic operations. In this case they are black with white numbering. The contrast is better. The rest of the extra functions at the top of the button are in turquoise blue.

The lid is somewhat hard at first , and it really is quite difficult to slide it. Presumably it will improve with time and use.

If we compare this model with the Casio Fx-85SP X II, we realize that it is smaller. This makes it lighter, but also makes the main buttons (the ones below) somewhat smaller. The screen is also smaller. Casio’s model solves 293 functions compared to 240 of this HP.

If we compare it with its big brother, the HP 300s+, we miss the unit conversion table on the lid (this model does not have this option), which is smaller, and which obviously has fewer functions available. The HP 300s+ resolves up to 315 functions compared to 240 for this model.

Functions and How To Use

You have to keep in mind that this model, which will work for you in high school, has 240 functions compared to the 315 functions of the HP 300s+ or the 293 functions of the Casio Fx-85SP X II (or the Casio fx-82SP XII ). It’s nowhere near everything the HP Prime Graphing Calculator has to offer, but they’re not in the same league.

For what it is intended, you have enough functions: standard deviation, variance, common probability functions such as permutations, combinations and factorials. Decimal and hexadecimal conversions (degree/hour, minutes, seconds). Convert decimals to fractions.

The operation is simple. The first thing you have to take into account is the Mode you are in. You press the MODE key and then 1, 2 or 3:

Normally, you will be in “Basic Calculation” mode. More useful things:

An example. Do you want to do a linear regression with the HP 10s+ calculator? Easy.

Before entering the data, you have to press CLR 1 to delete all the data in memory. Then you enter the data 11, 105 DT . Every time you press DT , the data is saved.

Finally, you will have to press S-SUM and a combination of keys to calculate different regressions. You can see it in the photo.

It is essential to consult the instruction manual to be able to use it correctly. It is well explained in Spanish.

The keyboard can be a bit confusing at times, because of the contrast and because the layout and placement of the extra features is not as well laid out as on Casio models.

Conclusion: Is HP 10s+ Scientific Calculator Worth A Buy?

Hope this HP 10S+ scientific calculator review will help you in making the right buying decision. 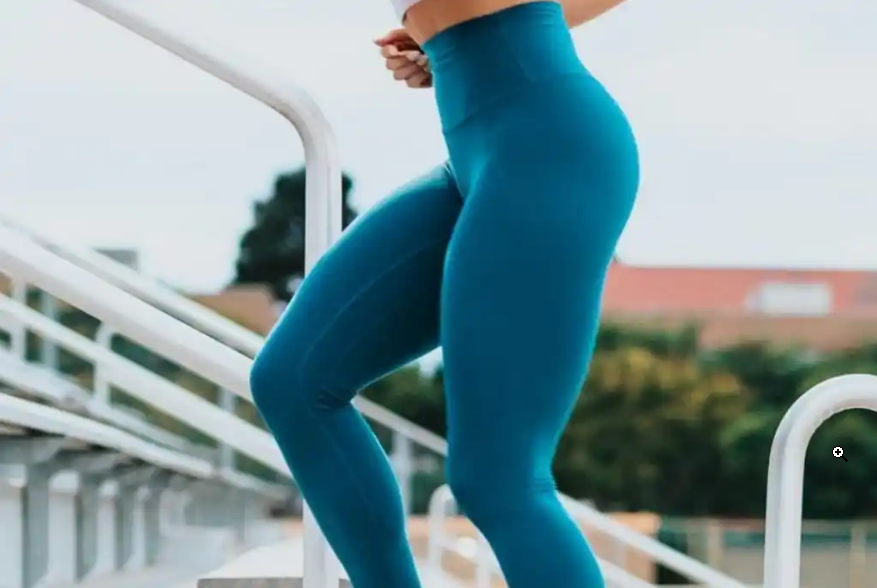 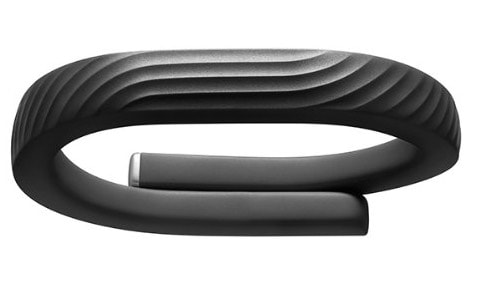 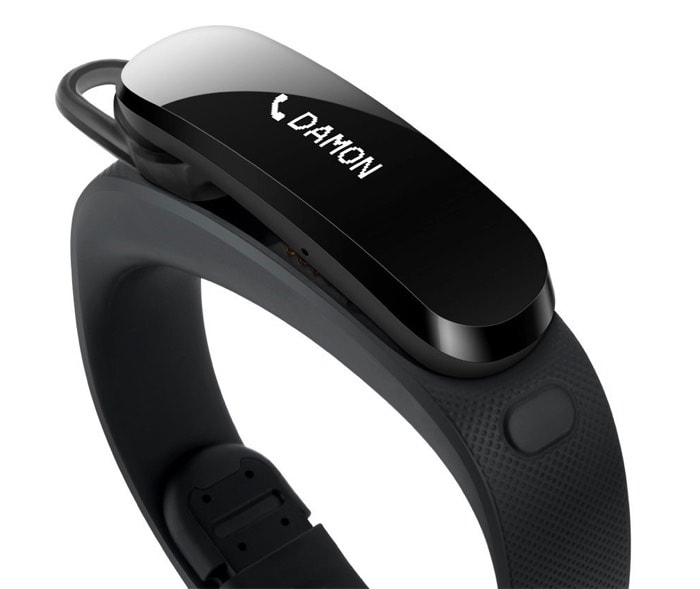